This study used meta-analytic methods complemented with an “attracting the crowd” framework to develop and test a model that connects campaign characteristics to fundraising outcomes. The proposed framework suggests that all paths between a crowdfunding campaign and its outcomes run through a single primary mechanism – attracting the crowd. A total of 36 separate meta-analytic associations across 112 samples (k = 112) with more than 3.5 million observations (N = 3,546,755) were computed to examine the proposed framework. Results suggest that the amount of text, videos, and positive tone of a campaign have a positive association with the number of backers contributing to a campaign. Number of backers in turn showed a positive association with funding amount and funding success. The results support the proposed framework and suggest that number of backers is a key mechanism that connects campaign characteristics to funding amount and funding success. A post hoc analysis was also performed to examine the association between gender and funding outcomes. The results suggest that the gender of those seeking funding has little direct influence on number of backers, funding amount, and funding success, which offers support for arguments of gender equality in online fundraising. Implications for research and practice are discussed. 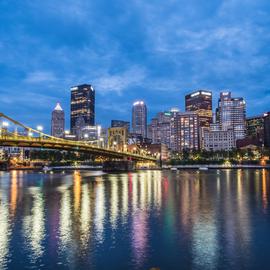